Shadwell is a music theatre company based in East London

We redefine the orchestra for the 21st century, with Shadwell Ensemble

We explore the intersection of music and technology, with Shadwell Digital

We bring these together in unique and unconventional spaces, with Shadwell Live 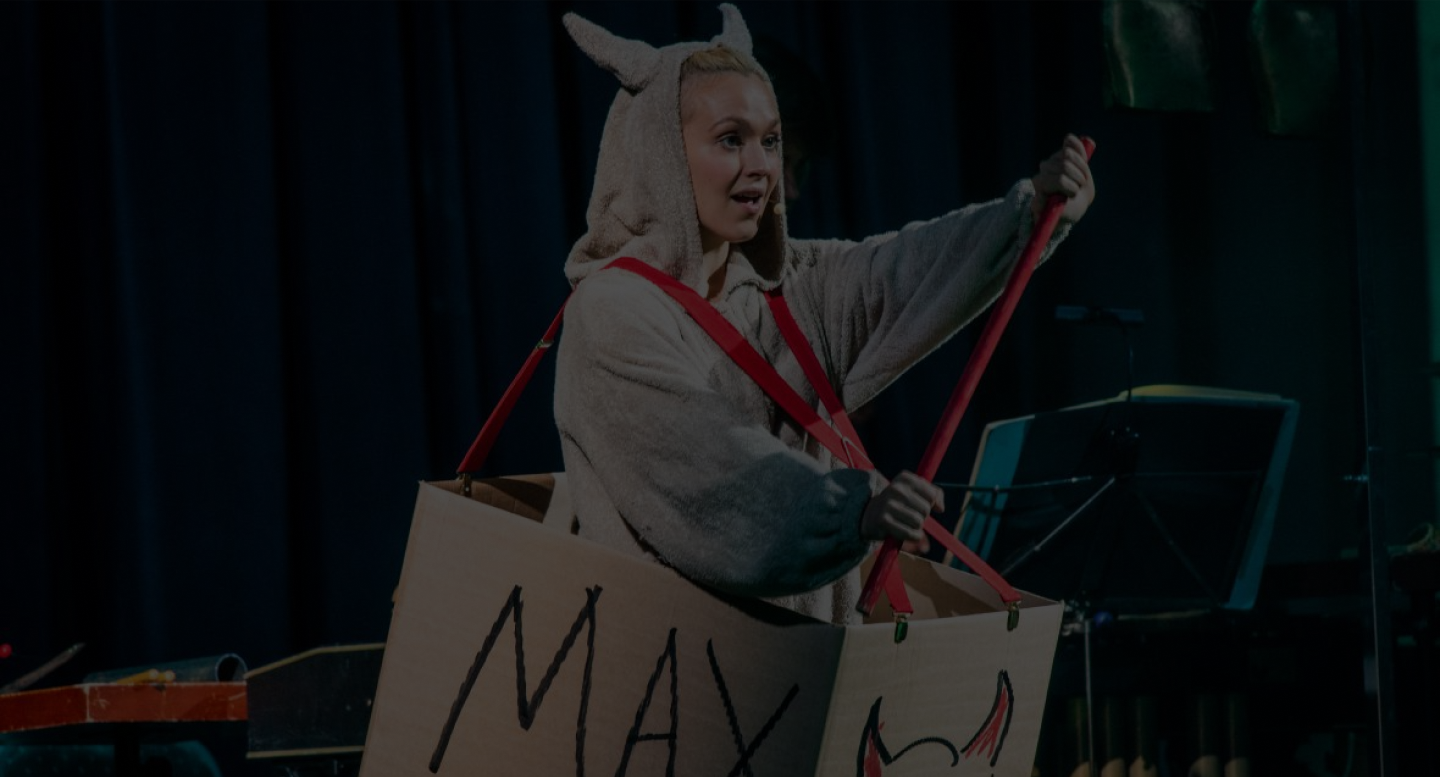 A company that’s creative, intergenerational, immersive, and expansive. One that subverts and shifts expectations rather than simply challenges them. That vision is Shadwell.

Great work comes from those who have the space, safety, and power to do it – so we carefully create the conditions where creativity thrives.

Shadwell is run by a dedicated small team, supported by engaged Board of Trustees. We work with a range of collaborators in the short and long term. 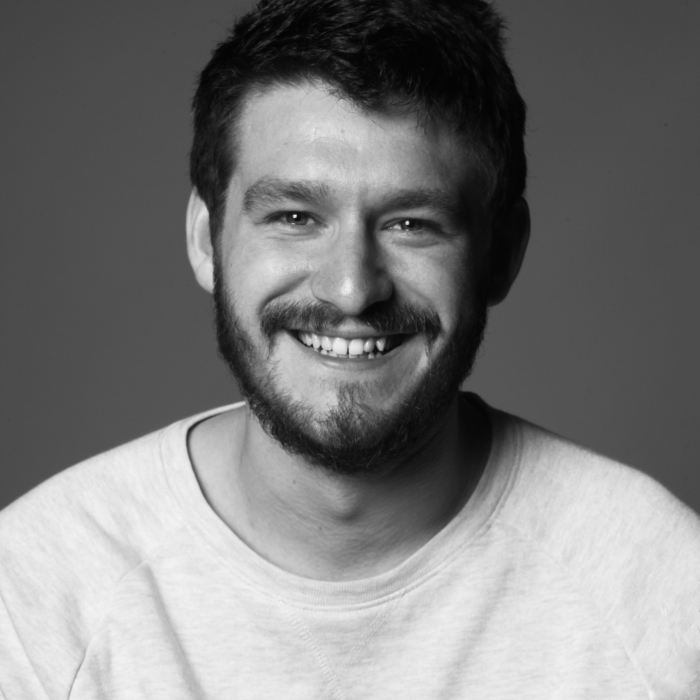 Shadwell’s Artistic Director and Founder is the award-winning director and producer Jack Furness. Jack has directed many of Shadwell’s critically acclaimed shows since 2009.
Aside from Shadwell, Jack has a busy career as a freelance opera director, having directed at the Royal Opera House, Covent Garden, Dallas Opera, Scottish Opera, Wexford Festival Opera, and the Teatru Manoel in Malta.
Explain a bit about your job and how you approach it

I work as Shadwell's Artistic Director, and also as a freelance stage director. For Shadwell I have three main jobs. First, I act as the company's CEO, which means that I'm responsible to the Board of Trustees for the activities of the charity. Second, I work with Finn to articulate and spearhead a creative vision for the company. Third, I spend a lot of time doing the little jobs that need to get done to keep the ship moving!

My work as a stage director involves building creative teams, usually a set & costume designer, lighting designer, choreographer, and then working with this team to conceptualise every aspect of a production. I then work with the actors to put this vision into effect in the rehearsal room.

When I was young my parents took me to see Nigel Kennedy playing Vivaldi at St David's Hall in Cardiff. It was an amazingly virtuosic concert. As an encore he played Purple Haze by Jimmi Hendrix on an electric violin. He came out into the audience and stood in the aisle right above me, sawing away. It blew my little mind right out of its socket. That has stayed with me as a model for communication ever since. 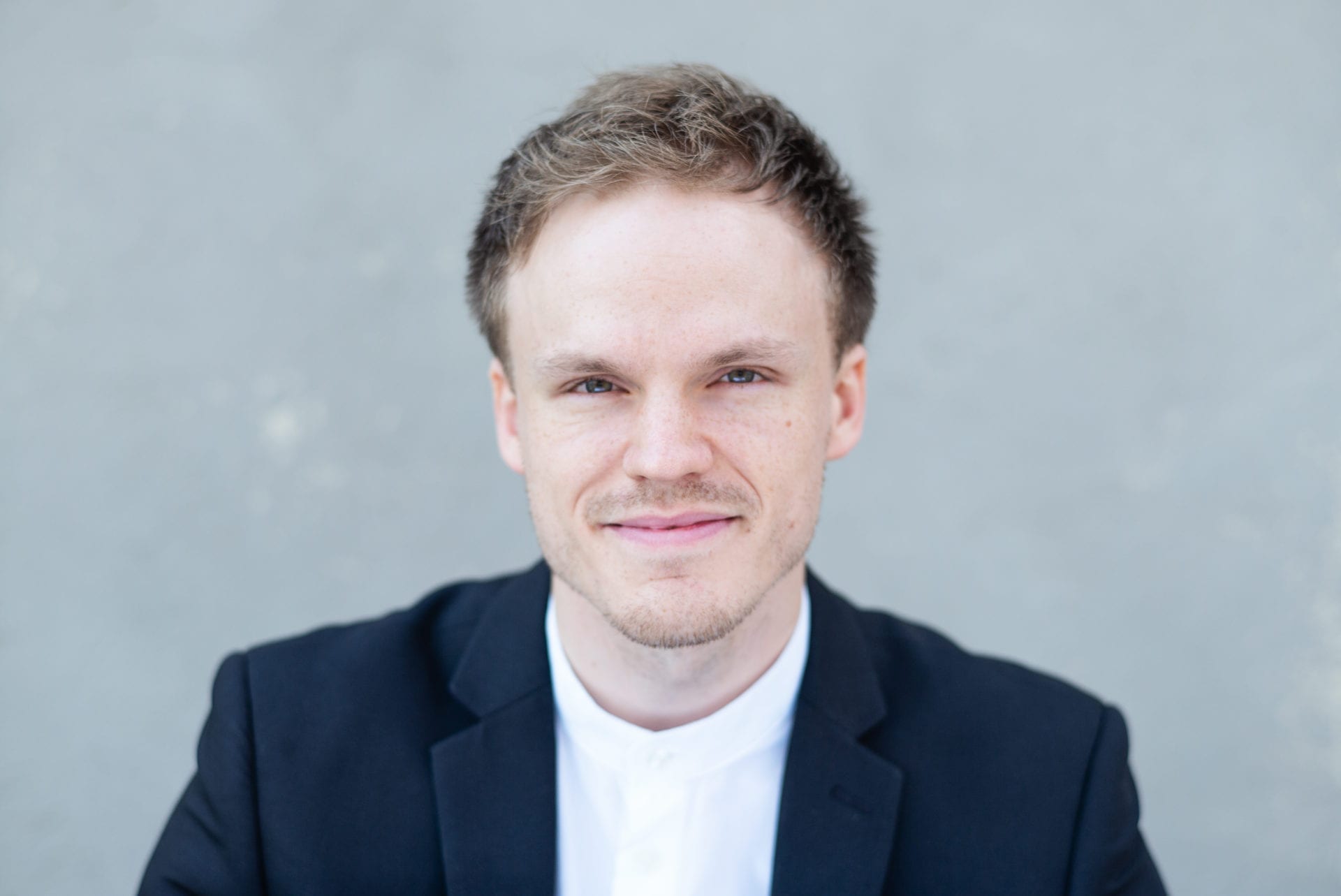 Finn studied piano at the Royal Academy of Music before going on to work at the Royal Opera House, London, the state opera houses of Berlin, Zurich and Vienna and the Salzburg Festival. In 2020 he won the Mahler Competition with the Bamberg Symphony Orchestra and in the coming years will conduct orchestras all around the world. He has been the music director of Shadwell since 2015.
Explain a bit about your job and how you approach it

We have an amazingly talented group of players and singers who I try to help steer in a certain direction for each project. There is a lot of organising that goes on, both in planning and in a rehearsals - often the music we perform is really rhythmically and harmonically demanding. Then it’s all about letting loose in the shows.

The first show I remember thinking was unbelievably good was Guys and Dolls at the NT when I was 7. Then I remember being obsessed with the music we played in my youth orchestra, LSSO - Bartok, Nielsen, Prokofiev, Mahler. But even now I think every time I get obsessed with a piece it shapes me, and the obsessions are no less intense. 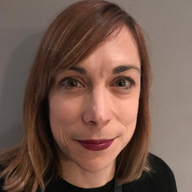 Shadwell’s Chief Operating Officer, Claudia Clarkson has over 15 years' experience in the arts industry.
She has worked in multiple roles as a project, general, tour and client/artist manager working for 3 classical music agencies over this period. (IMG Artists, Keynote Artist Management and Askonas Holt). As well as key venues and Festivals such as Abu Dhabi Festival, Roundhouse, Southbank Centre and the Barbican where she acted as a Producer and Programmer in various freelance, fixed-term roles.
Explain a bit about your job and how you approach it

I am the Chief Operating Officer for Shadwell Opera. I also work as a freelance Producer. I work closely with the Artistic & Music Director as part of the core Executive Team. My role is to help facilitate our vision, whether it be reporting to the Board, sourcing new opportunities, contracting our commissioned composers, or working closely with Finnegan and Jack implementing new strategies to enable us to grow

My approach to anything I do is to remain open minded, always solution - oriented.

There is no distinct music memory.I grew up with music strongly rooted within my household, my mother was a piano teacher and my father a cellist. It formed a core part of our being as family.

The music in our house was eclectic and ranged  from Diana Ross to Salome to Punk booming out of our old record player. Music was a form of expression. This shaped me, showing me how music can be a voice, a way to show how you feel and to help you navigate through life.